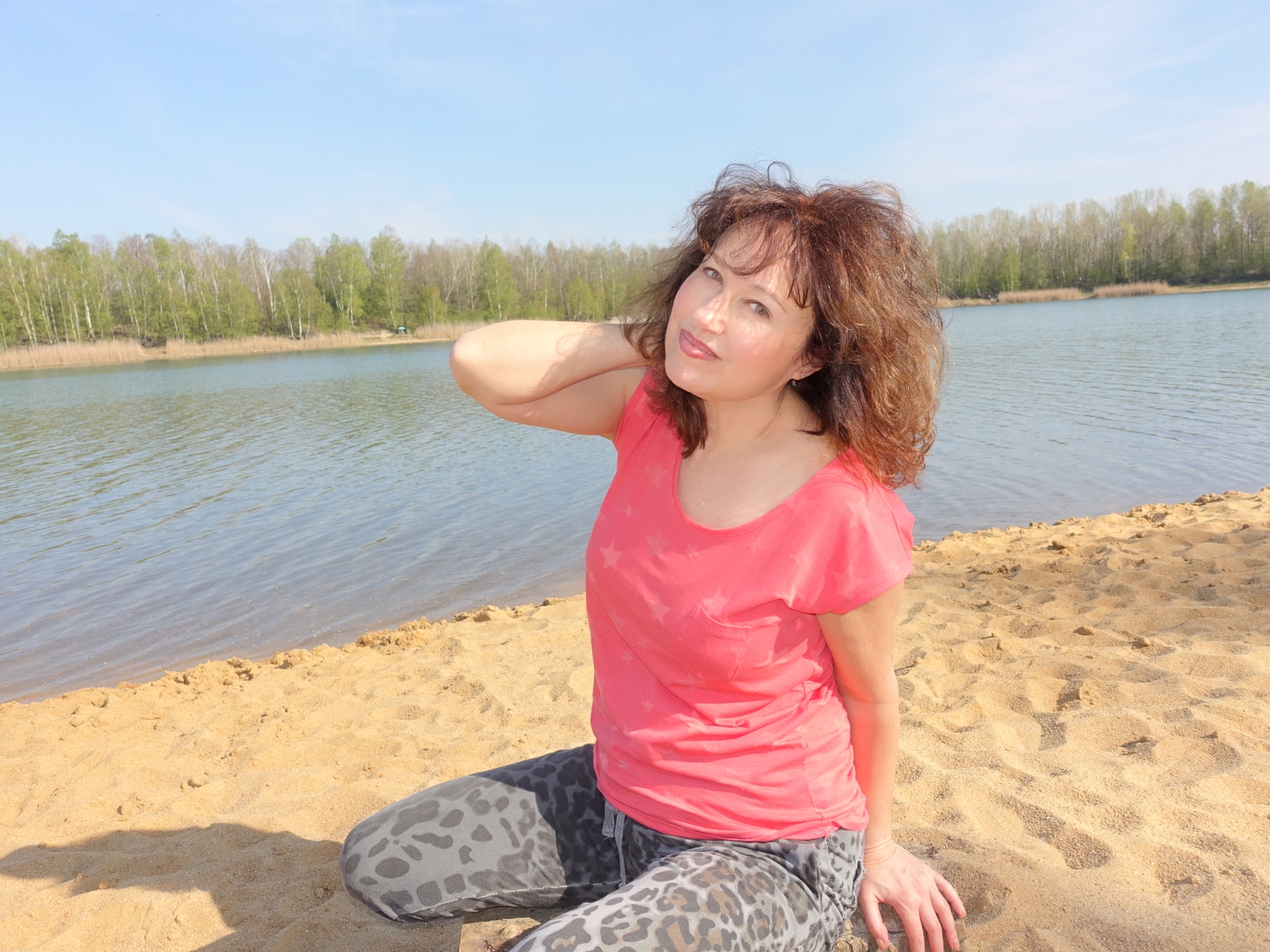 I think of the term “menopause” as a fictional diagnosis.

In fact, there are regions in the world where the term is virtually unknown. For example in Asia. In Western countries, on the other hand, menopause is not only considered a big deal, but it’s also presented as source of suffering for women.

However, I would argue that the phase of life in which women no longer have the biological ability to get pregnant is far less dramatic from a physiological point of view than many believe.

Even during menopause, women retain over half of their female hormones.

At the same time, the male hormone testosterone starts to take over. As a result, many women suddenly feel a greater desire for sex. As the saying goes: “There’s no fox like an old fox.”

A lesser-known fact is that men are much worse off than women as they age. Why? As their testosterone levels drop over time, men lose part of their sex drive—and this isn’t something they can restore naturally.

For women, on the other hand, it’s possible to find substances in the plant world that replicate the effects of female hormones. First and foremost, I want to mention soy, the miracle plant. Tofu and its cousins are outstanding sources of phytoestrogens (estrogen derived from plants). In addition, there’s a whole range of plants, including yam root, that can create effects similar to the female hormone progesterone.

These plant-based substances make it possible for women to balance out hormonal deficits in their bodies.

Whatever your gender, if you believe you’re going through “menopause”:

are the most effective things you can do. Both activities create a hormone release that helps keep the body balanced and fit. If you often work up a sweat during sports or sex, hormone-related sweating becomes less and less of an issue.

Ultimately, it’s up to us as individuals to determine whether or not we’re going through “menopause.”

My gender-neutral prescription for “menopause” is: