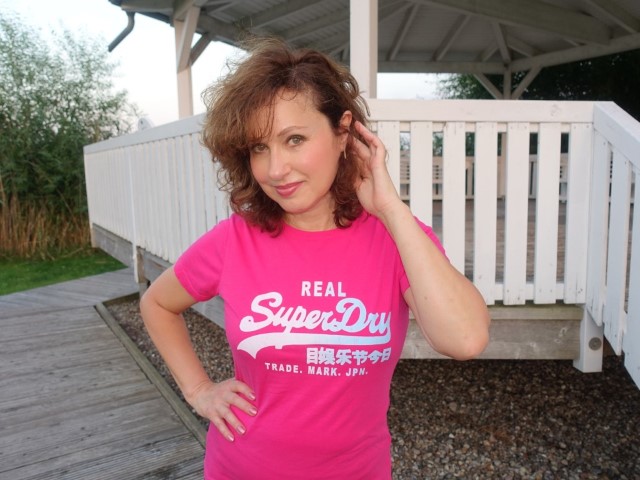 Society has never considered it a problem for younger women to be with older men—provided that they have enough fame, power and money to justify the relationship.

Although a lot has changed over the years, most people still look at relationships between older women and younger men through a different lens.

Let’s take a closer look at these relationship dynamics.

When it comes to having children, there are advantages in not waiting too long. However, most women want to ensure they have sufficient emotional and financial support before having children. In this case, a man who’s mature, experienced and well off financially is a perfect match!

From an evolutionary point of view, though, children want parents who are in a similar physiological condition.

When children grow up, this can become a problem. Why? As they grow older, women tend to focus more and more on their own needs in search of fulfillment.

As their children enter adulthood, most women come into bloom. They feel more confident. They know exactly what they want—and what they don’t want. Most importantly, they suddenly feel an increased need for sex. Unlike mothers and grandmothers of past generations, they also look much younger, thanks to modern ideas and innovations around lifestyle.

The biological and mental differences between men and women—which increasingly diverge from age 40 onwards—can become a problem in this phase of life.

Having made themselves comfortable in their romantic relationships, many men experience decreasing testosterone levels.

Statistically speaking, the life expectancy of men is about 8 years less than women. What’s more, studies have found that men in their 50s have 30% more brain shrinkage than women of a similar age.

Though of course this can vary from person to person.

For all these reasons, many mature women are beginning to seek out younger partners. Ultimately, they’re looking for someone who’s on the same wavelength sexually and psychologically. The older the woman, the more this desire comes into play.

Women over 50 who are physically active and know how to take good care of themselves tend to leave their male counterparts in the dust! (For more on this topic, see my post:BioAge ; How you can lower your Biological Age

Given this reality, it’s time we recognize couples in which the woman is 8 or 10 years (or more) older than her partner as “normal” and socially acceptable!

In this spirit, I’d like to encourage women not to shy away from considering much younger men as partners—and not to have any hang-ups about it.

Since older women are such a great match for them, younger men generally and genuinely love and take great care of them throughout the relationship.